There is a very serious problem with Google Chrome’s security protocols right now. The problem is so serious that it has led to the Chrome’s lead security officer calling on all users to update their Google Chrome immediately, to avoid being vulnerable to attack. You need to update Chrome now. 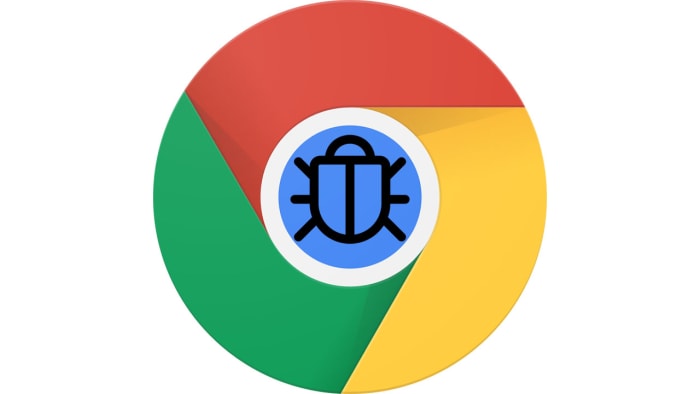 Justin Schuh, who is Google Chrome’s leading Security and Desktop engineer, took to Twitter to educate Chrome users about a brand-new vulnerability that has been discovered in the browser. The exploit is present both on Chrome for desktop and Chrome for Android.

The problem relates to Chrome’s FileReader API. File Reader is there to allow sites and web services to read files stored on the user’s device. Unfortunately, however, the bug also allows web sites to break out of their quarantined sandbox and even execute malicious code.

What makes this vulnerability more dangerous than others is that it hasn’t merely been discovered in a closed lab environment, like many of the other bugs we report on. Rather than being discovered by security consultants, this bug is already known to be being used in attacks by hackers. This is why Schuh took the specialist action of publishing the problem and advising users to update to the latest version of Chrome immediately. This is why you have to update Google Chrome now.

6 Chrome extensions to make you more productive at work

Be more productive with these 9 Chrome extensions

This is how to make Google Chrome more secure

How to save articles to read offline in Google Chrome

The latest version, which includes the patch is Google Chrome version 72.0.3626.121. If your version of Google Chrome is lower than the above version, you need to update it. You’ll be able to do so on this screen, if Chrome doesn’t update itself automatically when you first open the About Chrome page.

To find out if Google Chrome is up to date on your Android device, open the drop-down menu by hitting the three dots icon in the top right of the screen. Tap Settings and then at the bottom of the menu you’ll see the About Chrome option. Click this to find out what version of Chrome is running on your mobile. If it isn’t the latest version, you should go to the Play Store immediately and update Chrome.

5 tips to prevent security issues with your phone ►

8 tricks to strengthen your WhatsApp security ►

7 mistakes that put your internet security at risk ►

8 tricks to boost your security on Google Chrome ►